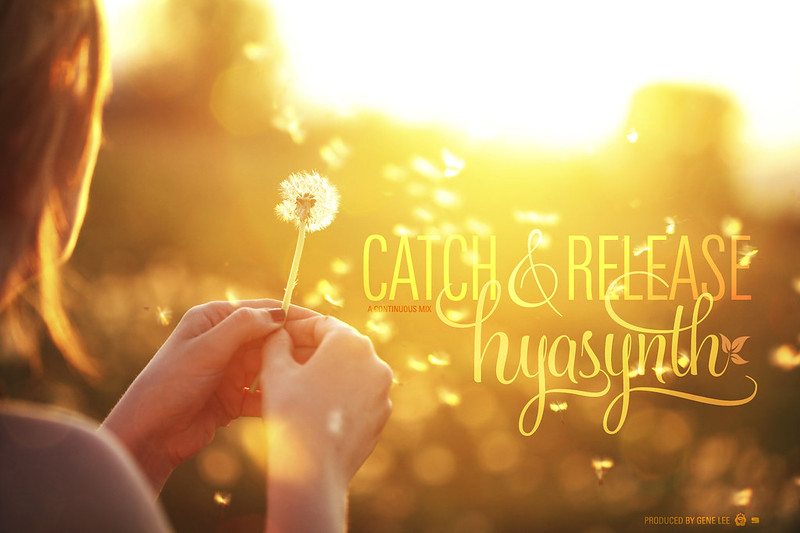 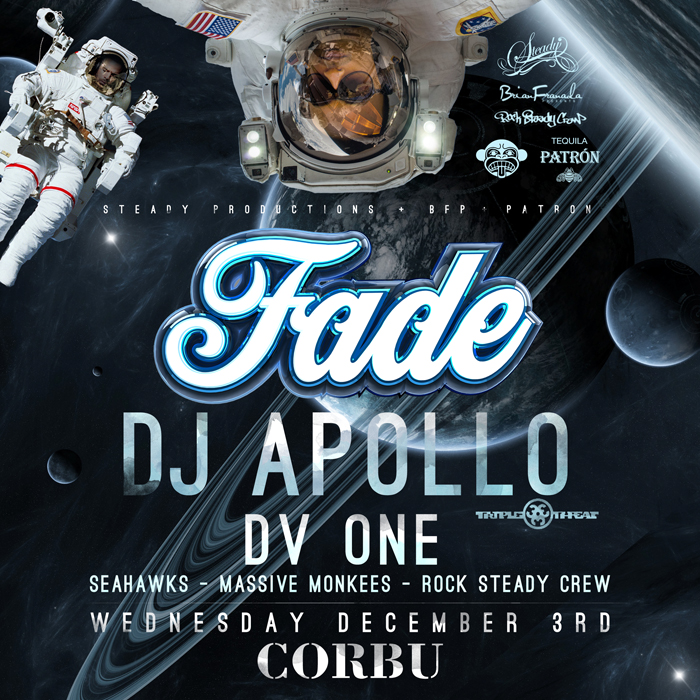 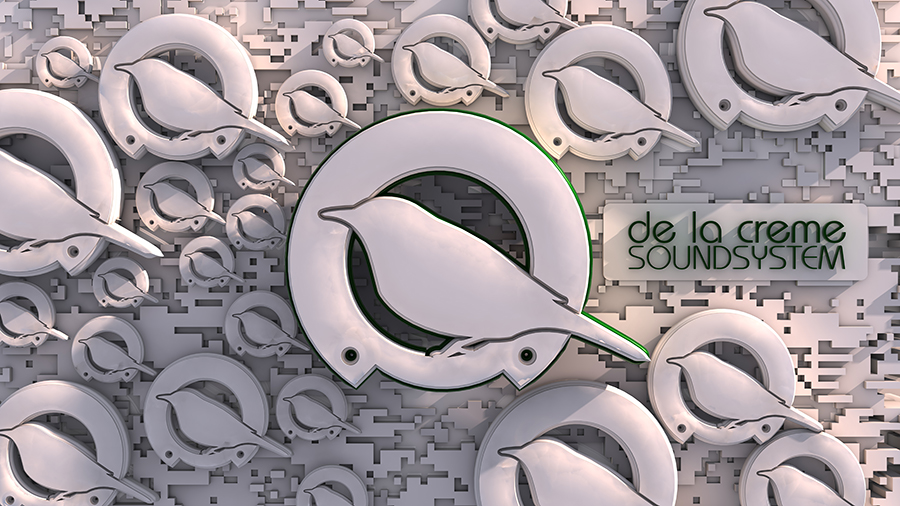 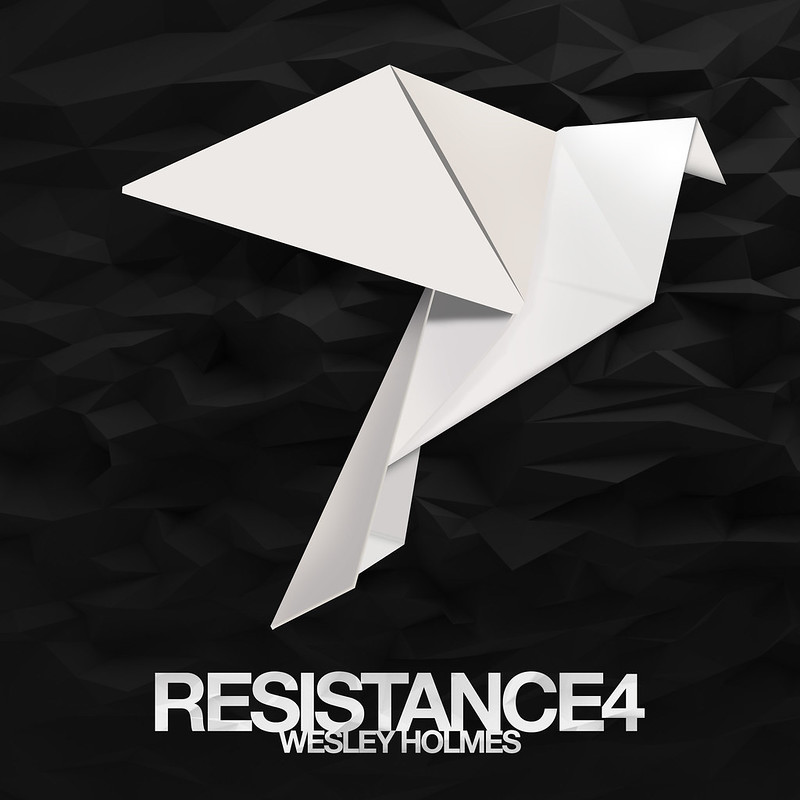 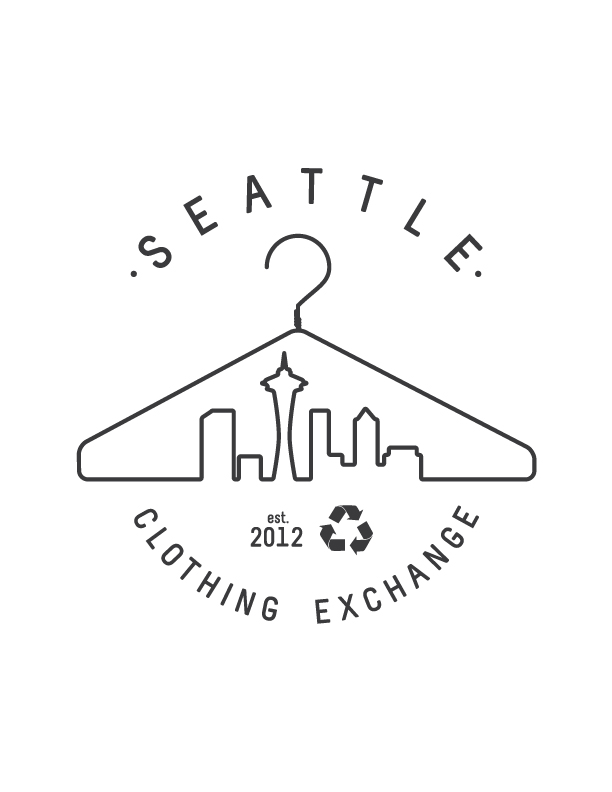 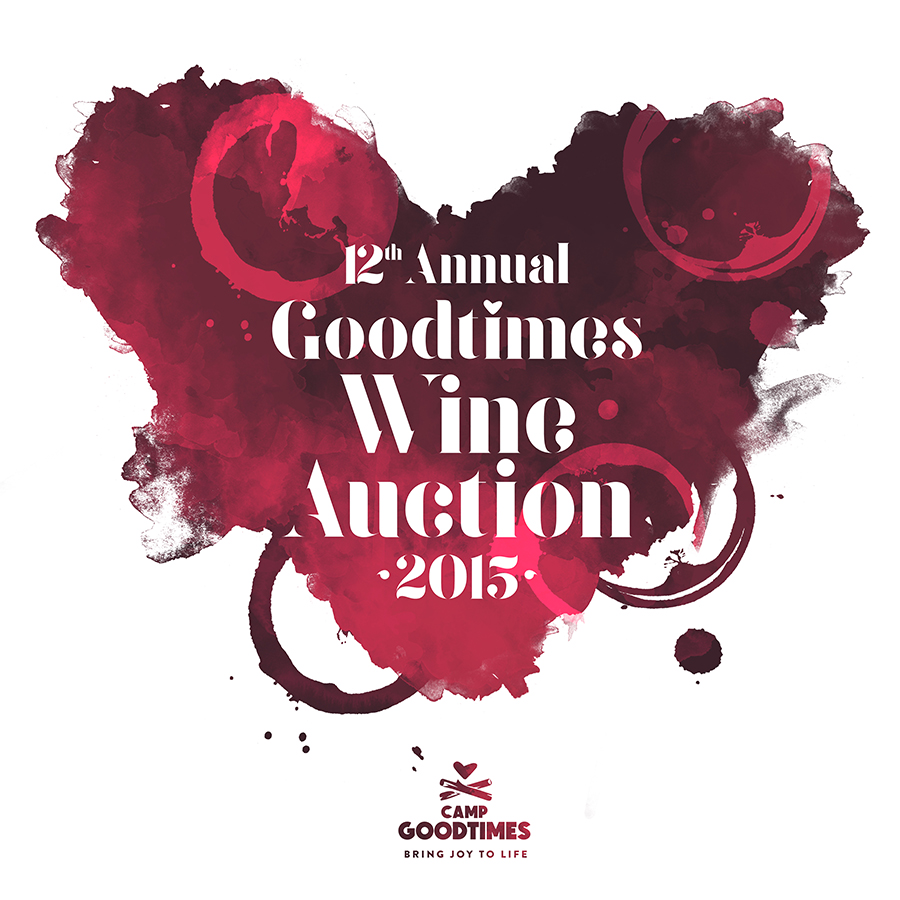 Flapjack Records is joystick jackin with:

Flapjack Records is very pleased with the return of bourbon country’s finest brewmeisters the Corduroy Mavericks.  When asked about their music, they only had this to say. “We like our music like we like our coffee: hot and full of whiskey.”  This time around they have expanded their repertoire from not only high octane brown booze, but have ventured into the realm of snack making with their “Boogie Snacks EP”.

With their first attempt at full flavor face stuffing madness, they developed a spicy little number called “Reprezent”.  Strangely enough, no one is sure what it represents other than a booty shaking nastiness, and leaves you with a nasty case of the shakes yourself.  It may be a result of all the added MSG.

“Stay” is the kind of snack that all men are looking for.  Just as the name suggests it gives you the extra long lasting “staying” power that some lack after years of partying and house music abuse.  If you don’t want to lead a lonely life, then munch down on these snack and enjoy staying with a nice lady friend.

The last snack in the pack speaks of times when people actually got that feeling that made them get up and move around in odd gyrating patterns.  “Get Up & Dance” has this same strange influence on people.  Similar in composition to the popular bad breath wreaking morsels called Combos, the hard outer shell packs a nice crack while the smooth n salty innards really make your ass do some strange shit in and out of the dance floor and bathroom.  So if you are feeling hungry for some of that flavor that your sets may be lacking, fill up your bag with the “Boogie Snacks EP” by Corduroy Mavericks.  It could be the next best thing since Tim Tams & Tang.

Flapjack Records is locked and loaded with:

“The Mau5 That Jack Killed”

Flapjack Records has a problem.  When you have a problem like this in your kitchen, you need to call the right guy for the job.  So returning to the roster, not to create, but to kill, is our crushing companion from Vancouver, Kid Vibe.  He shows up just as the Board of Health has left the building closed until further notice due to a growing rodent problem.  Considering the circumstances, it is in our best hopes that “The Mau5 That Jack Killed” will devastate the current population and render the quarantined area a place where delicious booty shakin’ breakfast beats can be concocted once again.

The first step in this kind of situation is to cover the entire perimeter with some “Notorious Child”.  I heard the military used to use this to melt and clear dense jungle during warfare, but due to overwhelmingly horrible side effects in humans, it is now used strictly for rodent removal and in the manufacturing of the street drugs known as bath salts oddly enough.  One spray of this and you will be jackin’ like a zombie naked in Florida.

The next step is to sprinkle some “Notorious Child (Ghetto Bump Mix)” about the place.  If the first step doesn’t take them pesky fur burgers out, then a coating of this will get explosive all up in their junk.  In the past this substance was originally used as a table salt substitute until people started rising from the dead and eating peoples fucking faces off.  This is some serious salami here, and should hopefully take care of those little shits.

“Bring The Bump” should only be used as a last ditch effort.  According to the box, this actually has the same ingredients as most over the counter cough medicine.  I heard that it was originally and accidentally discovered in a motel room a guy cooking meth and a hooker.  It turns out the hooker farted which scared the cook into spilling a little red bull into his beaker causing a chemical reaction so intense that both of their clothes were immediately burned off and they started eating each others’ faces.

So when everything is said and done, and the problems seems to be solved, as a future precautionary measure it is good to leave behind some “Mo Mo Wet” to eliminate any stragglers.  This tune is like a super catchy glue trap, but if you sniff it or eat it, you will most likely have the urge to rip all your clothes off and eat peoples’ faces off.  So just a word to the wise….if you want to clean up on the dance floor, “The Mau5 That Jack Killed” is the product for you.  Just be sure to follow the directions on the box or you will end up starting an unintentional zombie apocalypse.

The second official single of 2012 from Pendulum drummer and exemplary solo producer KJ Sawka, “Run and Hide” highlights the spectacular vocal performance of LaMeduza and combines it with KJ’s characteristically variable rhythms and phenomenally dynamic drum orchestration. His excellent skill as an EDM drummer plays a massive role in his spectacular beat-construction, and his considerable exposure to to some of the most highly-lauded music in the industry has certainly left a powerful mark. You can’t run, you can’t hide, and there is absolutely no escape from utterly captivating sonic strokes of KJ SAWKA.